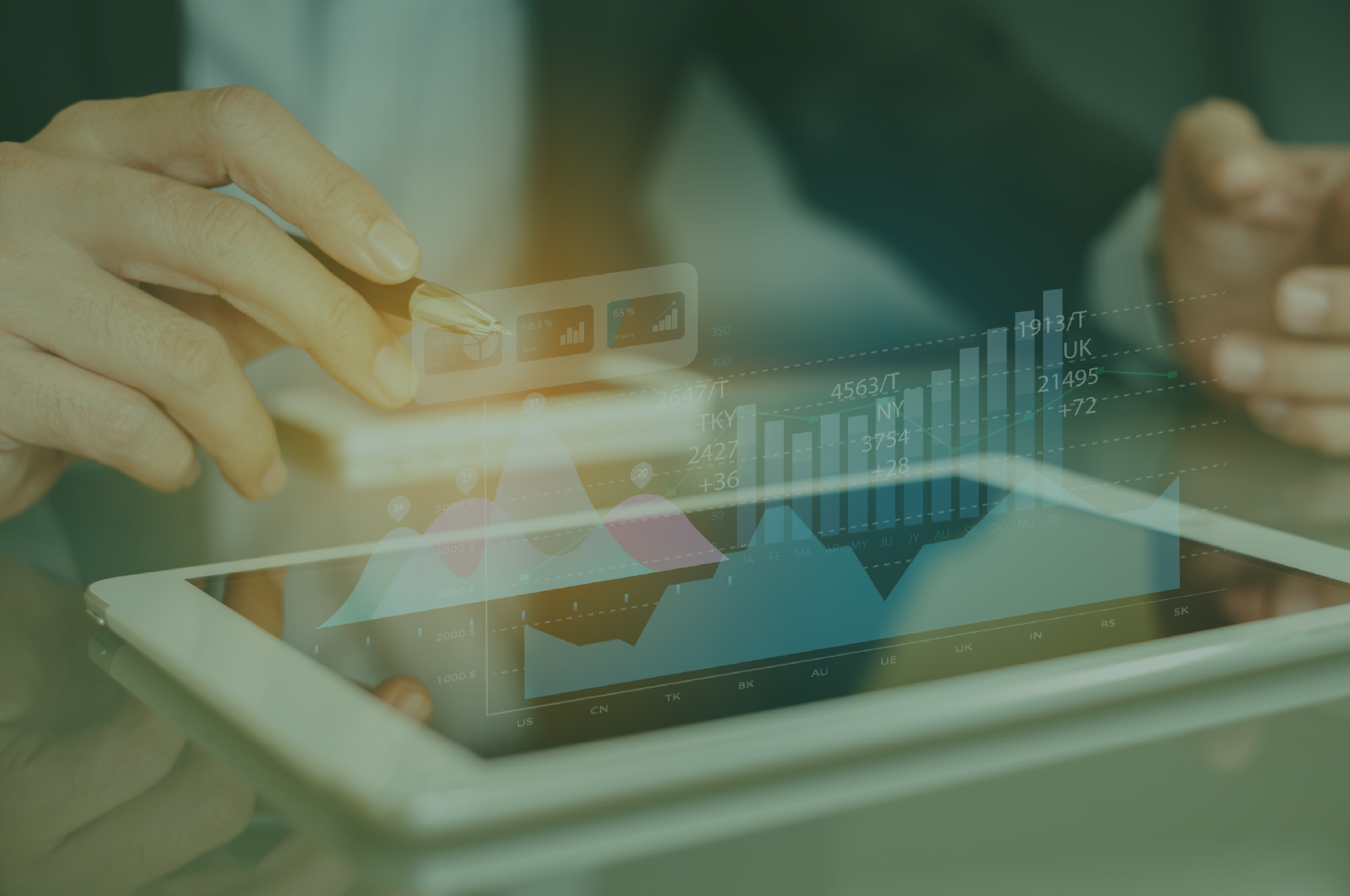 The second official deliverable of the WildMAPsFiT project was a market analysis of the situation of the countries participating on it – related to Wild Medicinal and Aromatic Plants. A summary of the type and percentage of MAPs collected, imported and exported in each country is explained, with data from the government or agricultural institutions.

This analysis aims to gather information on the actual data and legal situation in each country, in order to then create the contents of the modules that are best suited to the real market.

The Irish agri-food sector, one of Ireland’s most important indigenous manufacturing sectors, in 2016 generated 7% of gross value added (€13.9 billion) and provided 8.5% of national employment. The medicinal and aromatic plants (MAPs) industry based on ‘high value’ botanical plant parts and chemical compounds grown and processed for the medicinal, pharma, food, and body-care industries, is a new agriculture field for Ireland.

Italy has the most developed MAPs processing industries in Europe. The last available data indicate that in Italy there are about 3,300 ha cultivated, of which half are herbaceous species, cultivated in the south region of Italy. In Italy the demand for MAPs has increased in the last 10 years and the turnover is estimated at 100-200 million euros annually.

In 2020, it was estimated that 12,011 Spanish ha that have been dedicated to the cultivation of aromatic plants (i.e., lavender, etc.). However, there are many other species that are probably not included. If we count spices (i.e., saffron, anise), we are talking about 23,652 ha. This indicates a growth in the cultivated area for commercial purposes since in 2016, when it was reported only 12,910.24 ha (including spices).

The plant biodiversity of Greece is among the richest in Europe and is included in the “hot spots” of biodiversity of the planet. Greece’s indigenous plant genetic resources include more than 6.000 self-cultivated taxa (plant species and subspecies), which make up almost 50% of native plants throughout Europe. A large proportion of these (approx. 13-15%) are endemic plants of Greece (they do not respond anywhere else on the planet) and many are rare or are characterized as endangered.

In Turkey, use of MAPs as food and medicine has a history of millennia. However, the use of these plants as a commercial commodity is quite new. This can be understood more clearly when the production areas over the years are examined. Turkey due its natural wealth that enables the collection and cultivation of various MAPs species, has become one of the leading countries in the trade of MAPs. Geographical location, climate and plant diversity, agricultural potential, and large area are the determining factors. Herbal medicine, plant chemicals, food, and additives, cosmetics, and perfumery are some of the industries that the MAPs are used for.

This are only five extracts from the second deliverable of the project. If you want to read the full text you can read it here or you can find it on our Knowledge Centre page.