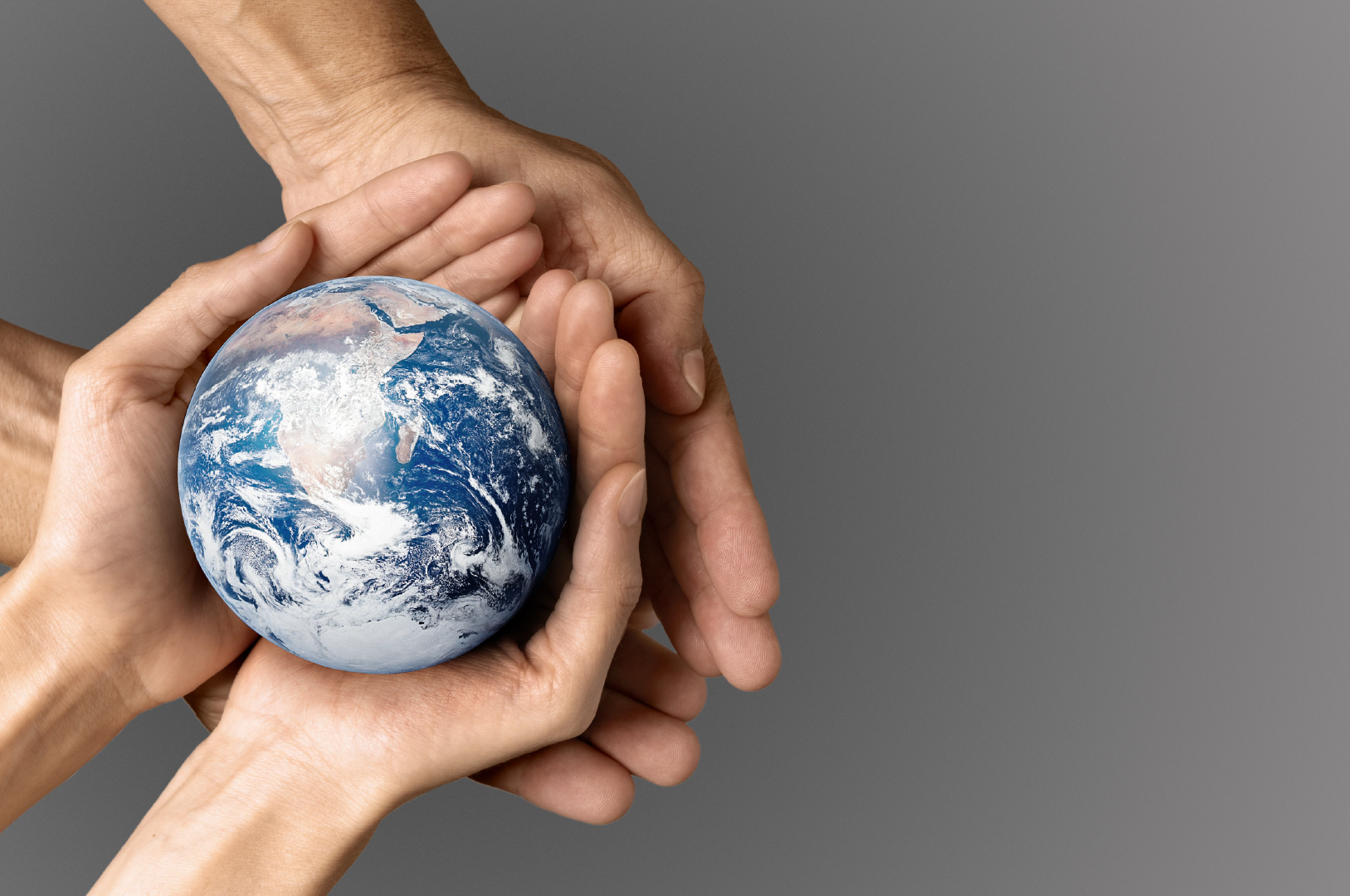 Only One Earth is the motto of the 2022 World Environment Day campaign, this year hosted by Sweden.

The UN environment programme celebrates its 50 anniversary and, in a perfect circle, this year the event is hosted in the same country and with the same motto as in their first edition. 50 years later, it is still true: there are billions of galaxies and planets, but we only have one Earth to live in.

The data on climate change, pollution and global health are increasingly alarming and the future prognosis is not good. But on the bright side, people are becoming more aware and more willing to make real change.

This year, more than 3.500 events and actions will take place all over the world, some to raise awareness, some to start a real change.

5th June is the day selected for celebrating World Environment Day, and it is also the day chosen for the first in person event open to the public organised by WildMAPsFit. Hosted by project coordinator Dimitris Fotakis – from ELGO DIMITRA – the event will be held at the Balkan Botanic Garden of Kroussia (Greece). This is the perfect place to host such an event, where medicinal and aromatic plants and all the work done by the partners during the project will be discussed. The training modules of how to collect and process MAPs on a sustainable way will be presented in this session.

This would be the first event but not the last one, as each of the partners will hold a similar one in their home country. Following the example of the coordinator and the methodology created to reach a large audience, the next multiplier event will be held by FEUGA in Vigo (Spain), the 16th June.

Keep an eye on our website and social media, as the next events will be announced soon.